“There is no music without order—if that music comes from a man’s innards. But that order is not necessarily related to any single criterion of what order should be as imposed from the outside. Whether that criterion is the song form or what some critic thinks jazz should be. This is not a question, then, of ‘freedom’ as opposed to ‘nonfreedom,’ but rather it is a question of recognizing different ideas and expressions of order.”—Cecil Taylor

Pianist and composer Cecil Taylor died this week at the age of 89. As is the case with several fellow jazz heads I know, I’ve been listening to his music the past few days. When I first came across his work as a college sophomore ca. 2000, I was confounded. It was a short video clip of one of his solo concerts, and he was all over the piano with his trademark fierce attack and boundless energy. Not having heard a lot of avant-garde music at that time I couldn’t tell if he was serious, if he was just hammering out keys at random, or if it was a complete put on. It took a while, but I began to appreciate his sheer artistry, chops, and musicianship. And I was astounded at the creative force of his music.

I don’t have a particularly large collection of his music, but here’s what’s been on rotation this weekend:

This is a live recording from 1981, and features Taylor’s longtime associate Jimmy Lyons on alto, William Parker on bass, and drummer Rashid Bakr. Lyons—who I think might be underrated, or perhaps at least under-recognized—is especially outstanding.

This isn’t quite as classic or iconic as Unit Structures—Taylor’s other album for Blue Note, which was also recorded in 1966—but it’s just as good. Features Bill Dixon, Jimmy Lyons, and like Unit Structures—Henry Grimes and Alan Silva on bass, and Andrew Cyrille on drums.

Dark to Themselves (Enja) 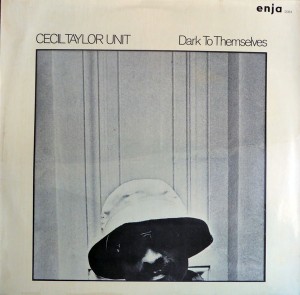 Recorded live at the Yugoslavian Jazz Festival in Ljubljana in 1976, this features Jimmy Lyons on alto, David S. Ware on tenor, Raphe Malik on trumpet, and Marc Edwards on drums. There are two versions of this floating out there. The original Enja LP has about 20 minutes of the original recording cut out so as to fit on the record. So get the CD reissue (or the digital version thereof), which has the full hour-long performance. One of the things that makes this album particularly special is that it’s one of Ware’s earlier recordings. The three-horn front line is fire. 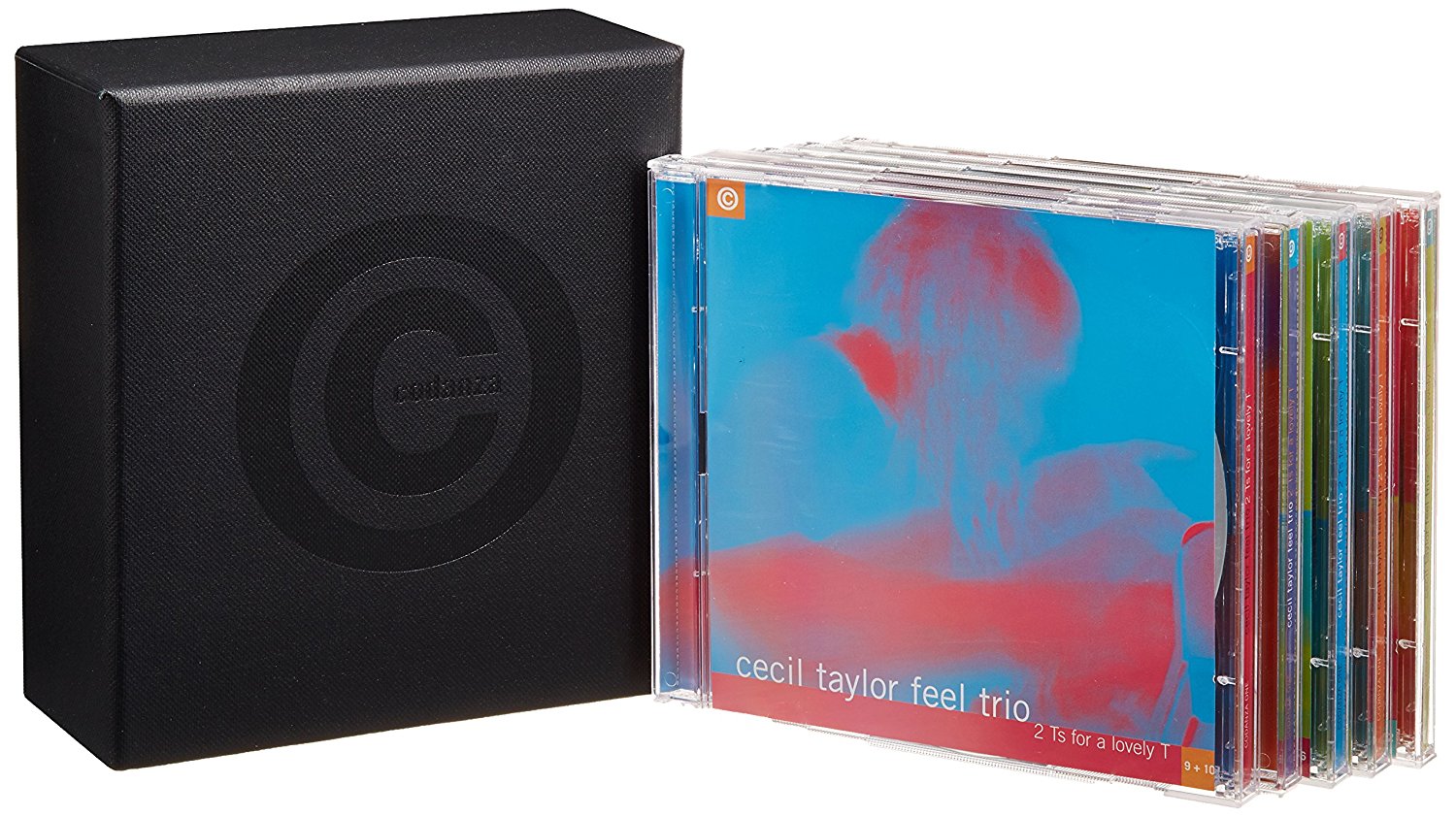 This set is a monster: 10 CDs recorded live at Ronnie Scott’s in London in 1990. The Feel Trio features William Parker and Tony Oxley. Limited to 1,000 copies, prepare to spend a small fortune on a hard copy. There are currently no copies for sale on Discogs (the highest selling price is $196), none on ebay, and if you want to buy a used copy on Amazon, get ready to shell out north of $600. But, Amazon has the digital version for a shade under $11, which is what I have. That is a ridiculous bargain. I had been eyeing it for some time, and finally got it yesterday. It will take me a long time to digest all ten discs. The Feel Trio is an absolute powerhouse.

And if my wife and I weren’t currently renovating the room in our house where my turntable usually lives I’d have The Cecil Taylor Unit (New World Records) on the felt.

This is a studio recording from 1978 and features Lyons, Malik, Ramsey Ameen on violin, Sirone on bass, and Ronald Shannon Jackson. It’s been a long time since I’ve listened to this one, so as soon as our house is put back together, I’m going to go right back to it.

Oddly enough, I don’t have any of Taylor’s solo recordings, which needs rectifying. And of these five albums I’ve highlighted all but one features Jimmy Lyons. Perhaps that betrays my bias as a saxophonist. For those who haven’t checked out much of Taylor’s work, each of these albums is a good starting point, although they barely begin to scratch the surface of his recorded output. While it’s sometimes sad that it takes an artists’s death to return to his or her work, the important thing is that work exists. And with Taylor, his oeuvre and legacy is as significant and vital as any other American musician of the 20th and 21st centuries.